Jono did this, so I'm doing it too. Take the first sentence of the first blog of each month for 2010:

January: With cancer, it's like we're all standing in a hallway while a madman fires a gun in our direction.

February: In fact, we're all so busy that I've discovered a new measure of 'busy-ness': pee smell.

March: And now he is one.

April: Then there was the time when I was working on my PhD's literature review, gathering all these sources and awesome quotes, and I was pretty tired and not really thinking clearly, so I decided to do something non-brain-heavy, like putting all my hand-typed references with page numbers into properly-linked citations using EndNote. 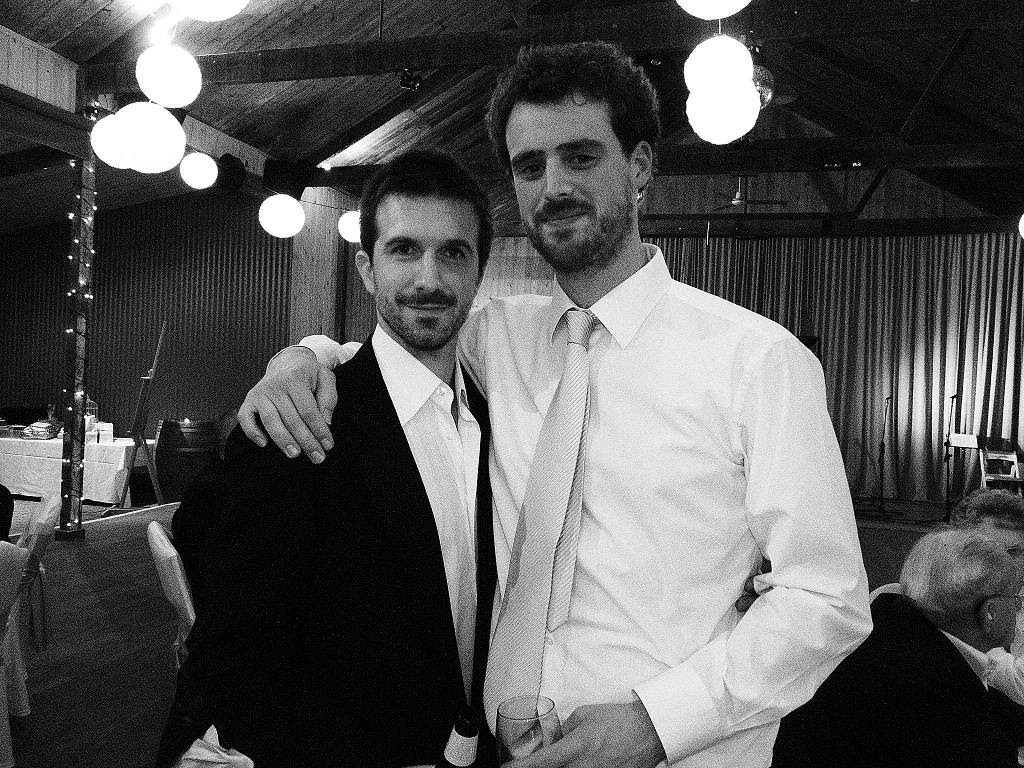 June: "Do you think the reason we've been having so many earthquakes recently is because we've taken so much oil out of the earth's crust? You know, because oil is a natural lubricant?"

July: Although sometimes you can just wake up in the morning and sunlight shines a little brighter.

August: I saw this somewhere and thought "That looks easy!"

October: I've been utterly silent lately because I'm writing a lecture and a literature review and editing someone's Masters thesis.

November: Here is what I set out to make:(Follow in my greasy footsteps!)

December: Take two people who are intelligent, witty and outgoing.

Email ThisBlogThis!Share to TwitterShare to FacebookShare to Pinterest
Labels: procrastination