There are dozens of people's faces with puzzled expressions

I recently bought a new lens for my fancy camera. It's the first time I've ever pretended be anything other than someone who knows which way to point a camera and what button takes a picture. Given my gloriously amateur status, I went for the cheapest plasticest lens out there: the Holga. It is literally sold as a "toy" lens. This is so I could pretend to be all grown up, swapping lens and making artistic decisions, but definitely be able to point the finger when it all went blurry.

But when it all boils down and light hits retina, it's an attachment which makes photos taken with my expensive Olympus PEN look like those taken with the first camera I ever picked up. Same era. Same tinted warmth people exactly my age get from photos of themselves as children. 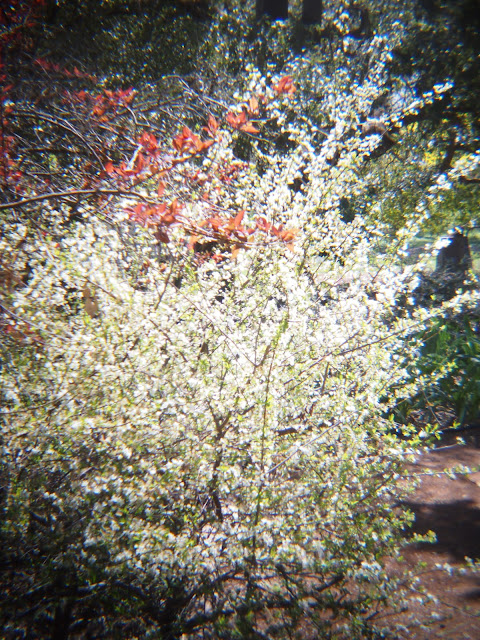 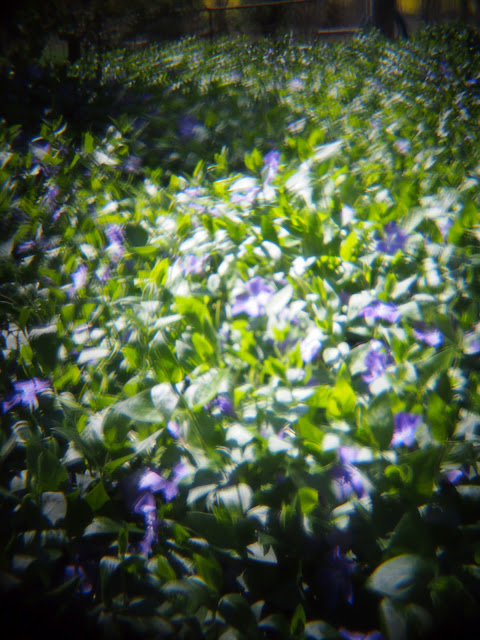 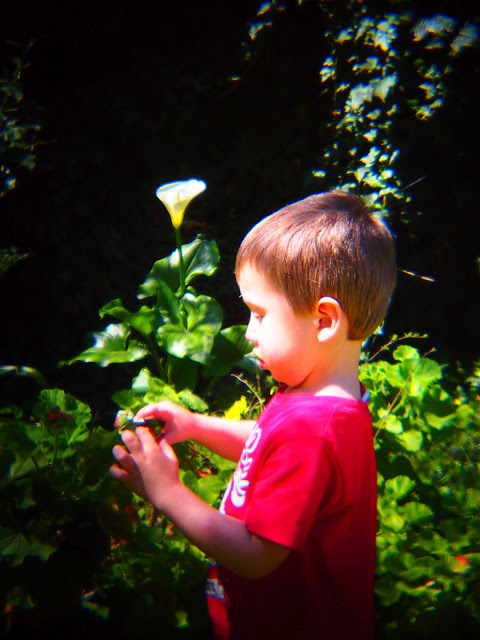 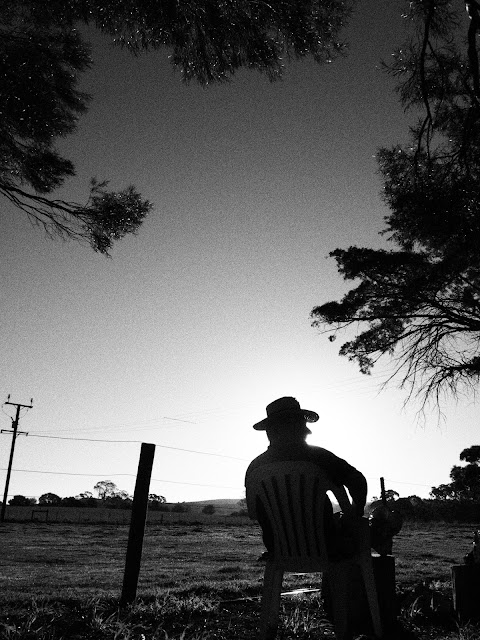 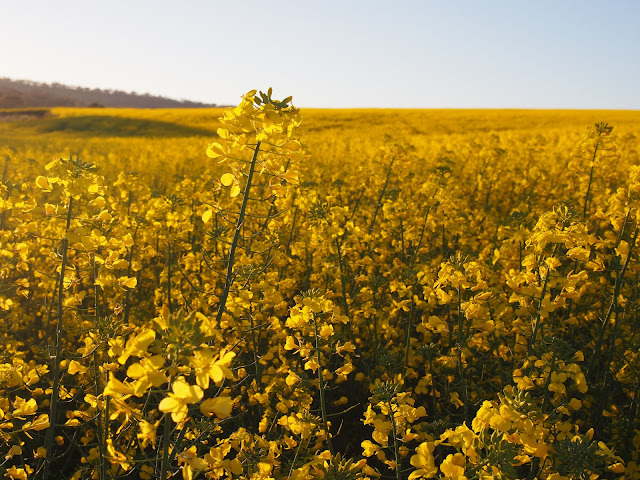 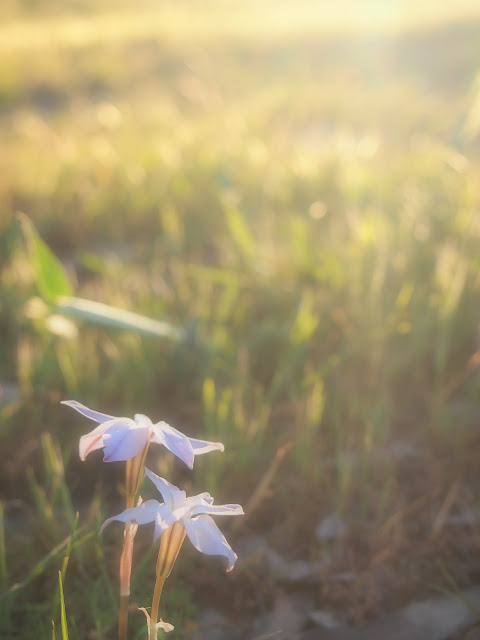 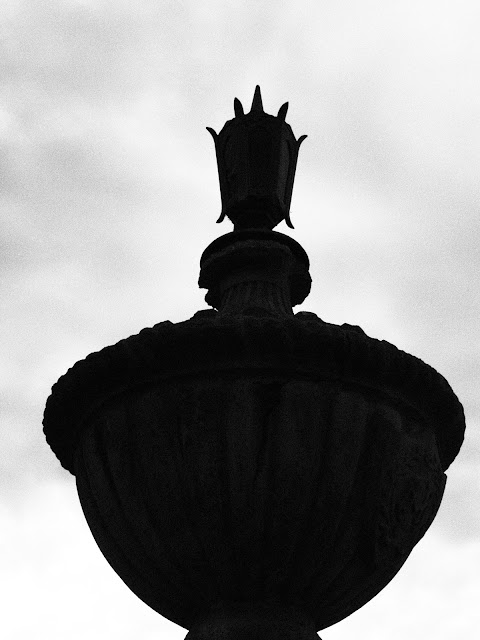 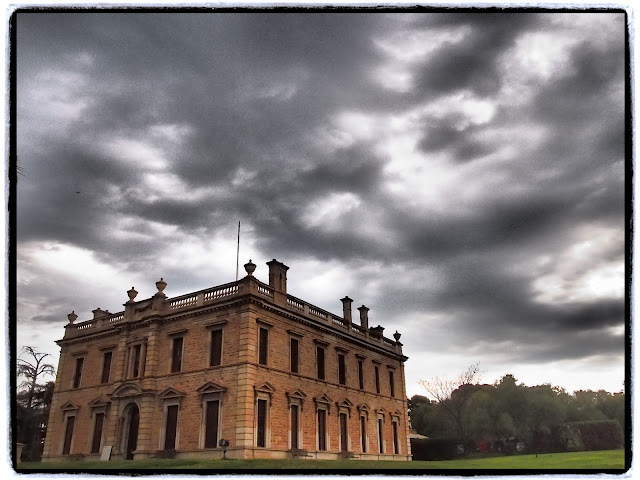 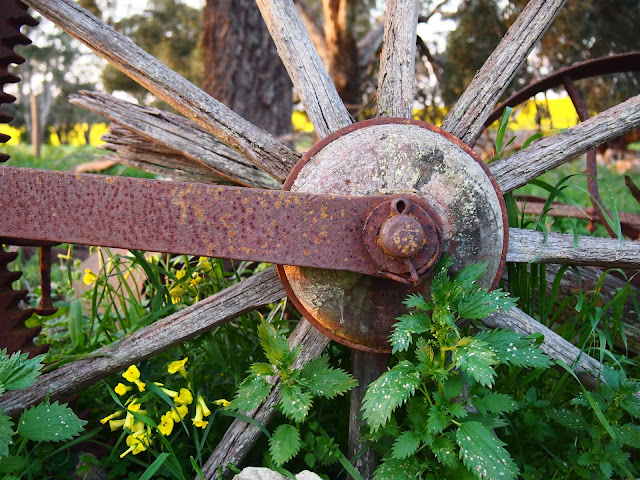 I still haven't taken it off

Here's what I did this weekend.

And that's between shopping, picking up Charlie, editing a thesis and making offerings to the Gods of Hard Rubbish. I should be on a bloody Centrum ad.

It also turns out that if you're last in line to pick up the medal, you have to make the speech.


The more astute, long-term readers will notice that about two years ago, when I had identical news, I was wearing the black shirt belonging to Saturday's vanquished side. No, I haven't switched clubs. The slightly sad part about the game was that we had two teams in the same division who were (almost) equally as good and ended up in the final together. I've stood on that other side. It sucks. Every clap for your conquering foes (pictured above) hurts.
But, hey, whatever. You've got to know defeat to appreciate victory or some shit.
Posted by franzy at 9:56 PM 8 comments:

Today, I am a man

Long time readers will be aware that I am a secret car person. I am largely alone in this quiet hobby. Working in and around academia for most of my life has taught me that the people I interact with regularly neither know nor care to know about cars.
No one is interested in my opinion on the new FT-86.
No one is excited to hear about the depreciation of recent model A4s.
No one wants to hear about my endless search for the perfect Parisienne in order that I may be talked out of it.

However, two days ago, I had the occasion to share my intellectual hobby. Even if briefly. I was at a crash repairers and he was showing me around his workshop and an old Holden he was restoring. His first car, a labour of love from the ground up. He whipped the cloth off the engine and I was able to correctly identify these:

It was a wild and stormy night

Looki has started getting into trees, and I think she's hit on the next big thing.
They are certainly intreeguing.

This is what happened in our front yard two weeks ago. 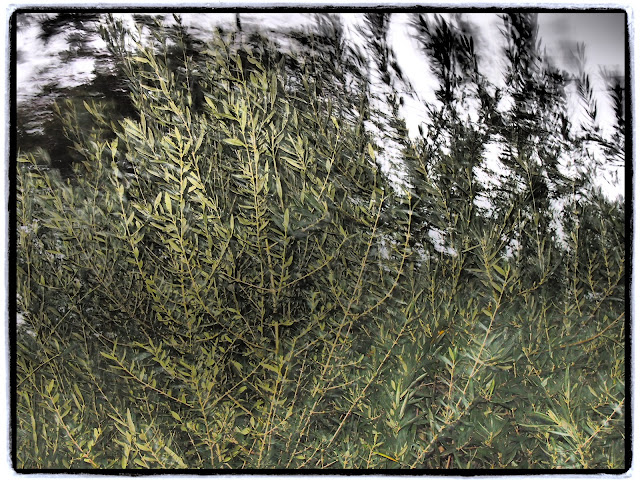 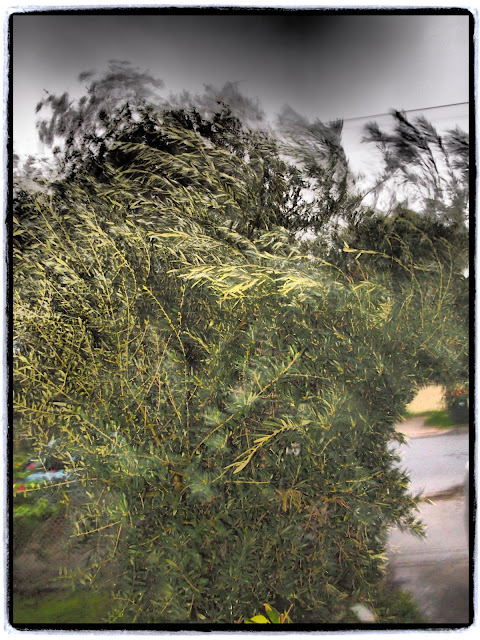 A dog's tale in two parts

I stuffed up dinner on Saturday night. That's how this story starts.
We went out for takeaway and on the way home, just around the corner from our house, I thought I saw something on the road. It looked like a cat, but a last minute swerve revealed a scared little black dog cowering in the street.
I went back and picked him up. He was friendly, but a bit freaked out. I considered doing a bit of a door-knock, but a man in a hoodie knocking on doors after dark asking about a lost dog isn't going to have too much success. Locating owners, that is. Locating good joints to knock over, well, that's another blog.

So we took him home for the night. He sniffed around, had a wee outside after Charlie showed him how. Charlie was allowed to give him a name and he chose 'Dolphin Seal Man', which was shortened to 'Dolph'. Dolph happily curled up next to us and fell asleep. Not a whimper was heard all night. He got up with me in the morning and noodled around until, sadly, it was time to go daylight door knocking.

I didn't have to go far. I sort of knew which house it would be anyway. You've probably seen ones like it: overgrown yard, scabby cats and broken toys everywhere, kids sitting in the gutters and every couple of weeks it's surrounded by cops. I knocked on that door and a young woman answered.
'I found your dog.'
'Oh.'
I set him down, expecting him to walk inside. He jumped up on me. 'Go on,' I say. 'In you go.'
'He likes you!' The woman doesn't try to pick him up.
I try again to encourage him inside. He noodles off into the garden and out the front gate, which doesn't shut.
When I finally get him back, the woman has gone back inside and shut the door. I knock a lot louder.
'Do you want your dog back?'
'Do you wanna keep him ha ha?'
'Do you?'
'I don't own him. I don't live here. I'm just lookin' after the place until the owner gets back. I've gotta take a shower and get ready for work.'
'When's the owner getting back?'
'This arvo?'
'Right, I'll bring him back then.'
*slam*

At midday, I knock on the door again. No answer. I pull a (full) rubbish bin up against the gate and put the dog inside. Then I leave.

Three hours later, Mel bursts into my study.
'I miss Dolph.'
We both do. We've always considered a dog, but it's always been fraught with noise, mess, grass, absence. With Dolph, it just seemed right. He's small, quiet, house-trained, and in need.
But I can't just take someone's dog. I've got to go and ask.
Yesterday, I combed my hair, shined my shoes, picked a bunch of fresh daisies and went a'calling in a horse and carriage.
Just kidding, I took off my fancy-arse work shirt and walked around the corner.

A different young woman was sitting on the fence, smoking a stub and talking with another woman who appeared to have chunks shaved out of her hair and was pushing a shopping trolley half-full of junk.
'How are you going? Do you live here?'
'What? What's going on? What do you want?'
'I brought your little black dog back on the weekend.'
'Yeah, we want that dog back.'
'... Yeah, I brought him back. The woman I spoke to asked if I wanted to keep it, and I was wondering if you still wanted to give it away.'
'Nah, that dog's gone. That's our dog.'
'I'd buy it off you.'
'Give us sum munney ffruit.'
'I don't have any money on me. So, you don't have the dog?'
'Give us money for a root.'
I hung my head and went home.