It's not childish if you're a big stinky bum bum. 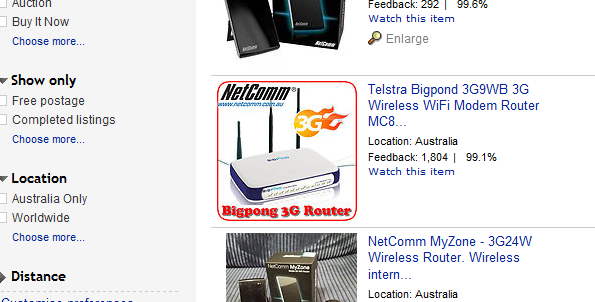 Other potential captions included:
"Pull my ethernet cable!"
"Wireless? I wish I was Noseless!"
and the distant runner-up:
"Hey buddy! Your modem stinks!"
Posted by franzy at 5:54 PM 2 comments:

What? This old thing?

'Excuse me! Excuse me!' called the woman, tapping Mele on the shoulder as we returned from the museum. 'Where did you get your coat?'
Mele told her.
'It's wonderful!' cried the lady. 'I love it!'

That lady had good taste. 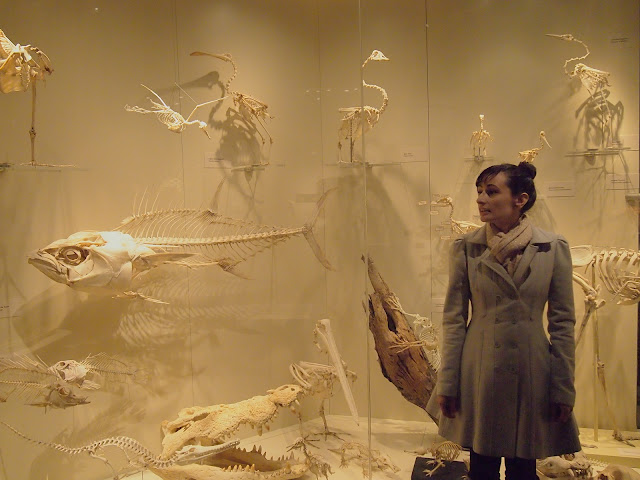 I should have thrown in some fly trombones

I know we all enjoyed my attempts to hang onto the fickel caretaker audience at work But I have literally been working in the dark and carrying my own boxes since then because I was suffering from the well-documented 'Difficult 3rd Album' version of email.

I may have gone overboard on the solution:

To: Caretakers at work
From: franzy

*please play this youtube video while reading this email*
http://www.youtube.com/watch?v=UhhmODqmbf0

I got to work this morning
It was real foggy on tha hill
I went into [redacted] Level 1
And I started workin’, ‘til
I noticed something dark
Real dark in room 113
The fluoro tube above the sink
Wasn’t shinin’ no light on me

I’m askin’ please come fix it
It’s not real urgent, but it’s quick to do
But until then I guess I’ll have
The broken fluoro blues
Posted by franzy at 6:50 AM 6 comments:

Then there's this guy 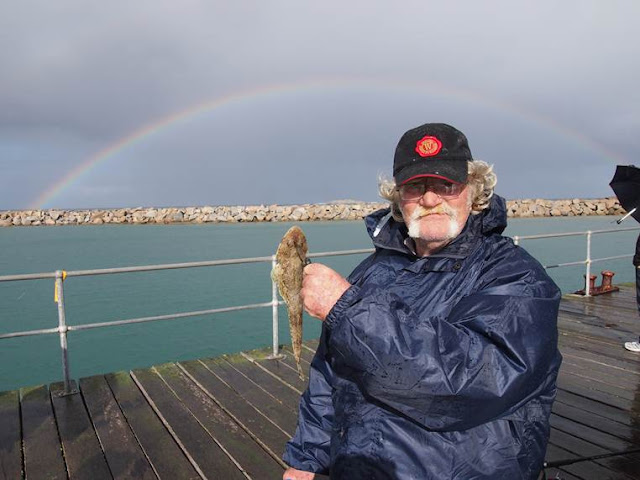 He said he was talking it home for dinner.
I believe him.
I believe everything the Rain God says.
Posted by franzy at 7:28 PM 7 comments:

Then there's my insatiable bloodlust, but that's not really unusual

Allow me to me sum up the last 24 hours in such a way that anyone who's into using the full moon as a catch all explanation for weirdness can instantly climb aboard:

Last night, at about 9:45pm, my studious studying was interrupted by an extremely loud alarm. It wasn't a car, it wasn't a house, but it was coming from somewhere. So, I did what any suburbanite does when they hear an unusual warning signal: I ignored it.
Until the pre-recorded voice began chanting "Emergency. Evacuate immediately. Emergency. Evacuate immediately." and so on. My first guess was 'exploding petrol stadium', but the confused lady at Sturt Police Station told me that it was probably Hindmarch Stadium and there was nothing to worry about, dear.

Cut to: this morning. Everything is going well. I've even got mostly matching socks. We execute the logistical ballet of dropping Charlie and my car off to their various care centres with Olympic finesse. Mel and I are on the work run when wwwwooooOOOOOAAAAAHHHH!!! BRRRAAAKEESSSSS!!! The car in front pulls up very short in the queue and Mel is quick on the anchors, saving our arses by mere feet. We start to congratulate one-another on such a-BAM.
We get rear-ended.
The lady behind us wasn't so spritely on the middle pedal and it's another morning bingle.
We are really shaken this time.
But before we even get a chance to get out of the car, my phone rings.
It's Mel's old school chum, inviting me to appear on a reality TV show as her 'close male friend'.
'Sure thing,' I say, even though I disapprove of reality TV. 'I've just been hit by a car, I've got to go.'
It's only as I'm typing this that I'm beginning to understand what I actually signed up for.

Also, we were in the local media, not once but twice this week. I might even reconsider going outside in future, just to avoid this sort of thing.
Posted by franzy at 3:42 AM 6 comments: