Scientists determine the largest theoretical singular mass in the universe and I discover the most complex punchline to a 'Your Mumma So Fat' joke. 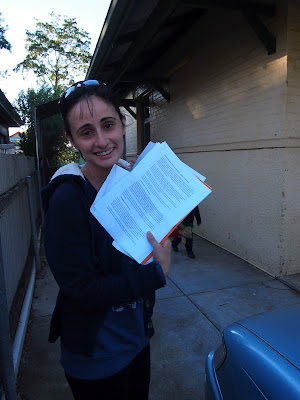 In case you can't quite see it, I will transcribe a few choice quotes. The first and most important is:

"I have no hesitation in passing this thesis at a doctoral level, with no required corrections."

And to sweeten this already delicious cake:

"I have to say that of the 15 or so HDR theses I have examined in the past five years, this would be among the top two or three in terms of both the technical standard of the creative writing, and also the cohesiveness and thoroughness of the critical arguments presented in the exegesis."

I could go on and on and on, but needless to say it was all like this.

Mele is a bright, shining beacon of intelligence, resilience, hard-work, dedication and all-round fortitude. And this thesis proves it.


Well done and congratulations, my wonderful darling. You did it!

I vaguely worry that my favourite photo on a recent trip to Melbourne was taken about an hour out of Adelaide on an unscheduled wee-break. 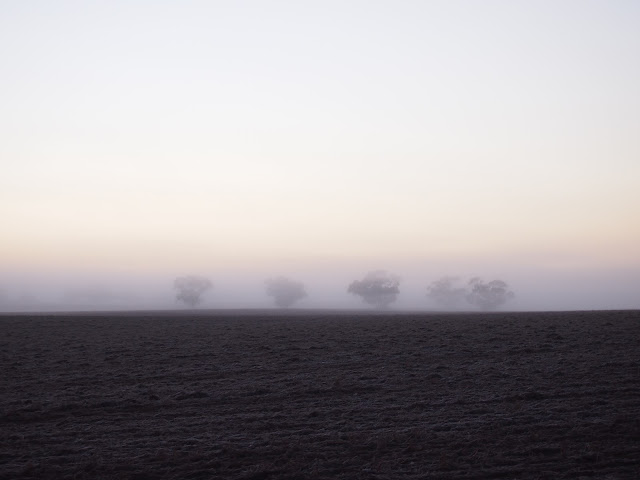 Actually, the above sentence is not quite accurate. My favourite photo taken on a recent trip to Melbourne wasn't even taken by me, but the admirably committed, talented Looki. I repost it here, without permission, but with a link. Go and see her photos. They is lovely. 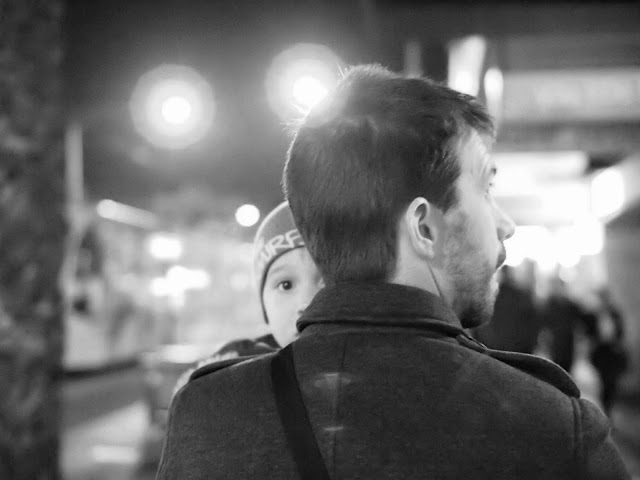 Here is my attempt at the same sort of thing: 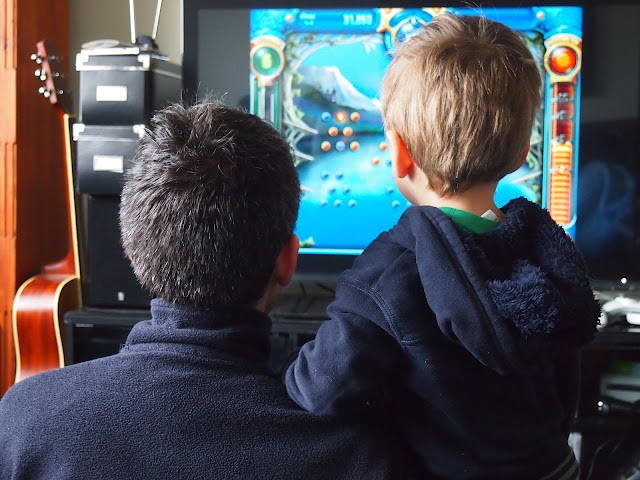 I'm fairly certain that I take more photos than Looki, but she practices more, if that makes sense. Me, I'm still in the half-way house between the hard-living life of the happy-snapper, recording every event, finger held firmly on the shutter, and the serious amateur, who, to borrow a nice phrase from pro-photog Joe McNally, stops taking photos and starts making them. Whereas Looki actually goes out with the express purpose of taking photos, takes the photos and comes back and actually edits them. Not Photoshop, but just sorting out the good and cutting the crap. Then she bravely posts them online!
Me, I store everything. I can barely bring myself to delete any shot, ever. Hence the 140Gb or so of digital memories. Partly, it's laziness. Partly it's a nostalgic bent; every image tells me a story about the day I took it. And a small, but significant reason I don't delete photos is because I constantly imagine some Blowup-type scenario (or CSI, if you must) where my casual photography will help solve a murder.


That said, I do like some of the photos I 'made' in Melbourne. I aspire to be like Looki and post more photos, and that will start now:

I realise that I have regressed to the old art filter setting, but I think it brings out the red in the carriage. 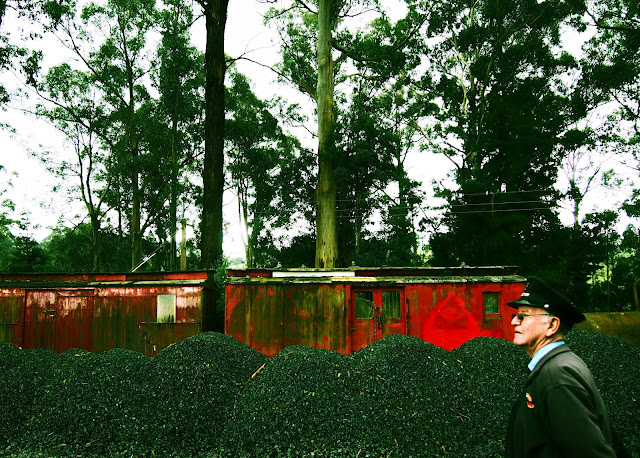 I might have mentioned it before, but I'm a massive fan of the blurry photo. Not the fancy bokeh Looki engages in, but just straight up blurry photos. I think they can tell their own kind of story. This is my portrait of Looki the photographer, courtesy of complimentary water for the table. 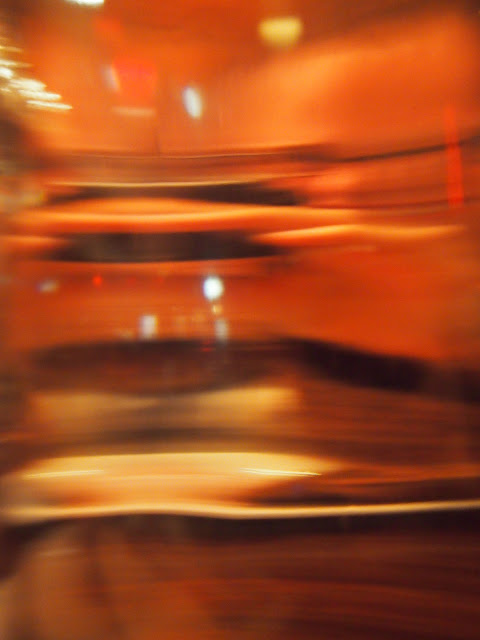 That awful moment when ...

... you're reviewing a book, and you get to the bit where normally, you would just declare the whole thing tedious and toss it to one side. But, because you're reviewing it for cash and publication, you must continue to grate your eyeballs upon each and every tedious page. You must resist the urge to accidentally drop it in the fire. You must reach the final sentence and only then will you be able to state, with utmost authority, that this is a book will waste hours of precious lives that could be better spent picking the gunge from the corner of toenails.

This is the command on Mel's new socks from Target. 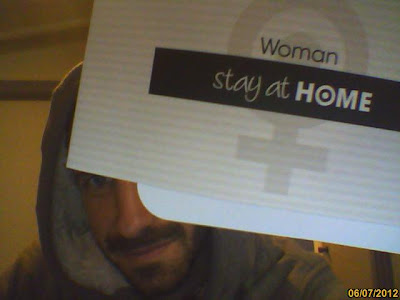 This range was for sale alongside the new Target cooking line 'Woman Back In Kitchen' and the outdoors/picnic collection 'Woman Make Me Sandwich'.
Posted by franzy at 4:26 AM 4 comments: 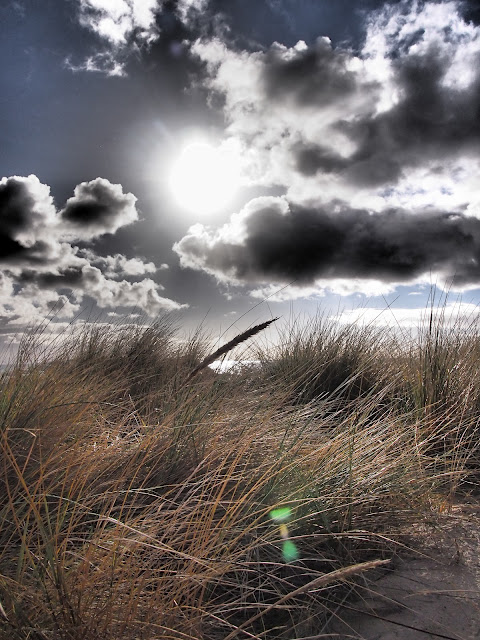 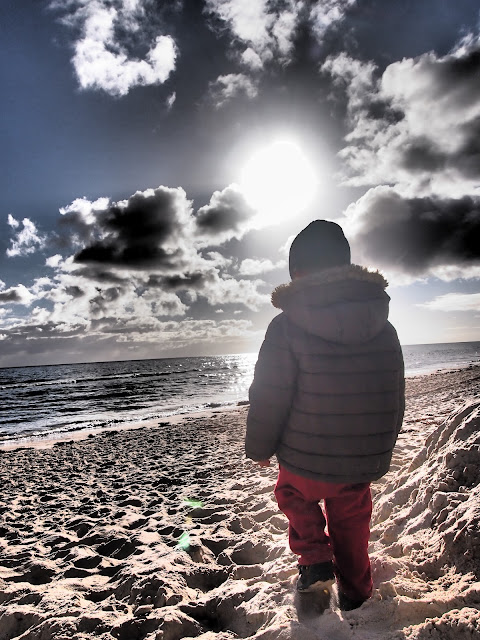 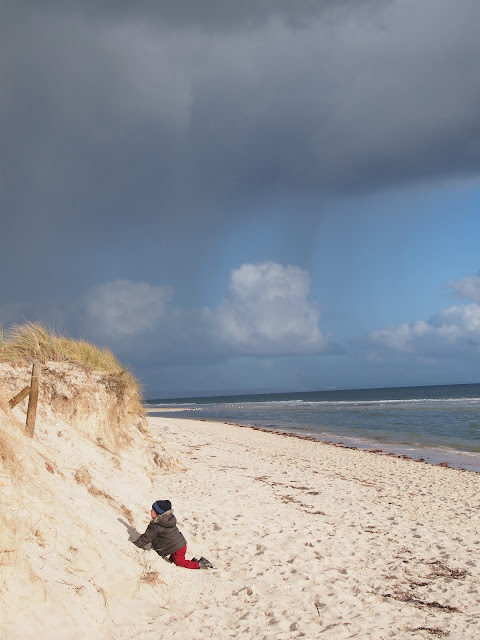