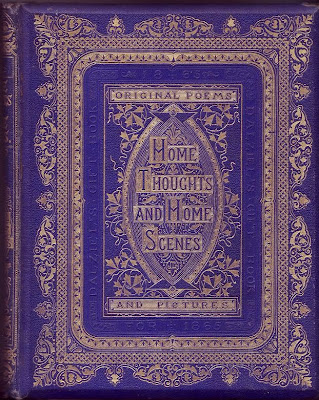 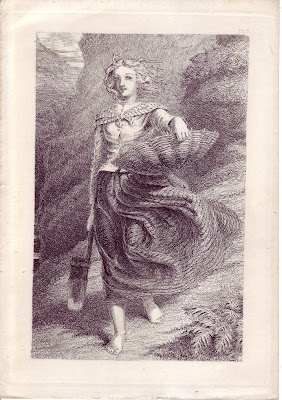 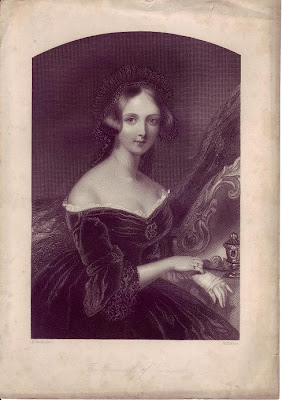 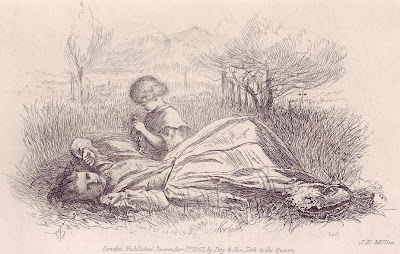 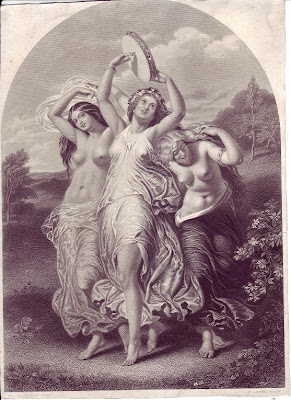 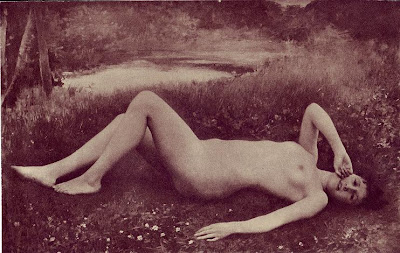 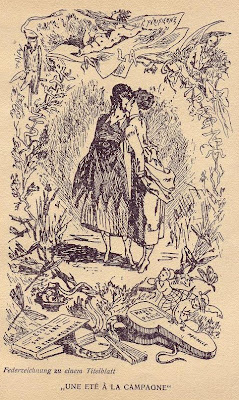 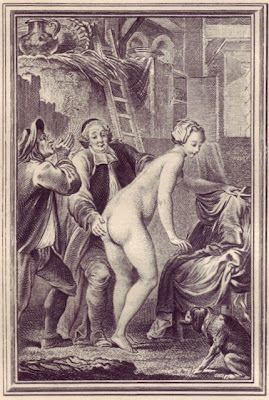 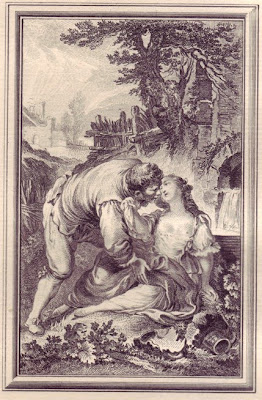 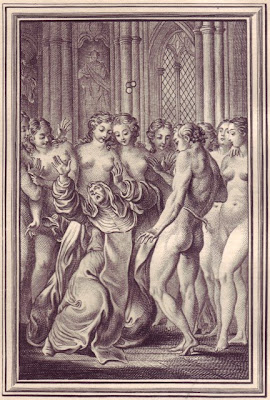 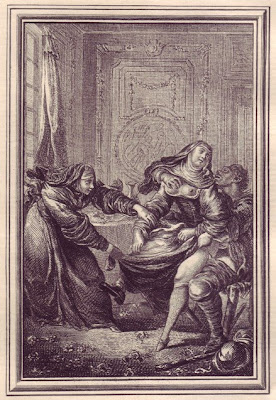 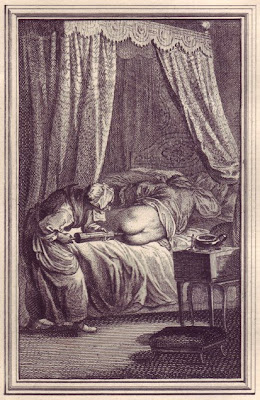 Ferris! It's not working!

I'm angry at a book. You need to help me.

Go and find any teenagers you can and ask them:

I know. I'm 30. I've played games you could actually clock. Kids these days need to tell me if some author knows what she's talking about.
Posted by franzy at 3:07 AM 5 comments:

Email ThisBlogThis!Share to TwitterShare to FacebookShare to Pinterest
Labels: gaming

Background: 23 months ago I started my first full-time job. Ongoing, secure future, benefits, super, the lot.
Downside?
It's an office job. I spend 8 hours a day sitting on my arse. When I get home I spend most of that time sitting down, studying.
Then Charlie turned up.
No time for the gym, no time for extended jogs - exercise is a very low priority, because now I think in terms of time. Constantly balancing the hours I spend away from Charlie and Mele with the hours I can possibly spend with them.
Summed up: I would rather spend the two hours after work before Charlie goes to bed with him than pounding the streets in search of fitness. And that's exactly what I do.
I haven't exercised regularly for two years. Hockey sort of counts, but it was once or twice a week and it's over now.

Problem: Just before I started the job I was riding 10kms a day or jogging. I weighed 82 kgs. Fast forward through 23 exercise-free months and how much do you think I weigh now?


How the fuck does that happen?

I think I know, but I will reveal the answers in the next post after we've had a few guesses from the floor...

Here is what I set out to make:
(Follow in my greasy footsteps!) 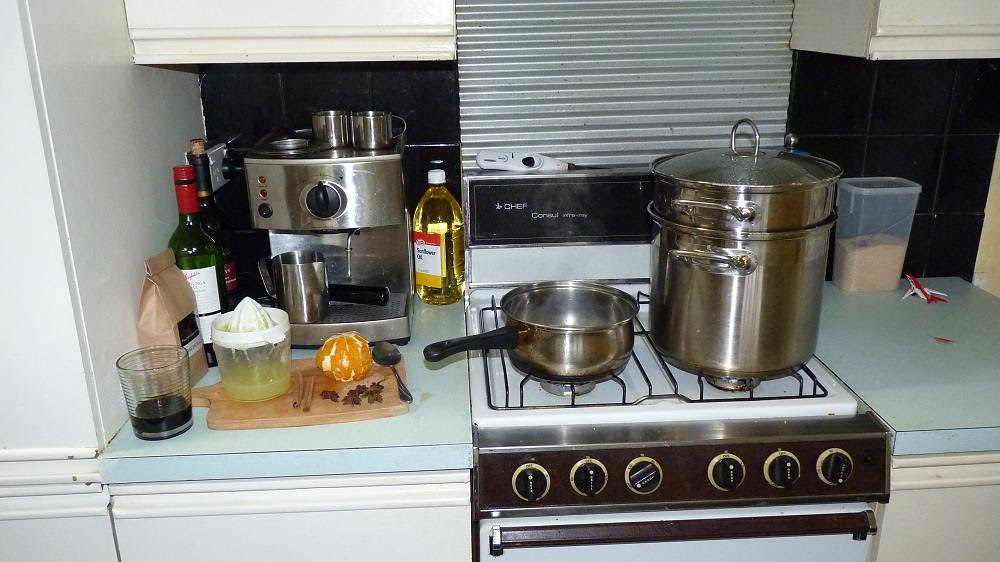 Here is what happens when you have neither a deep fryer basket nor sufficiently long tongs with which to fry your duck portions: 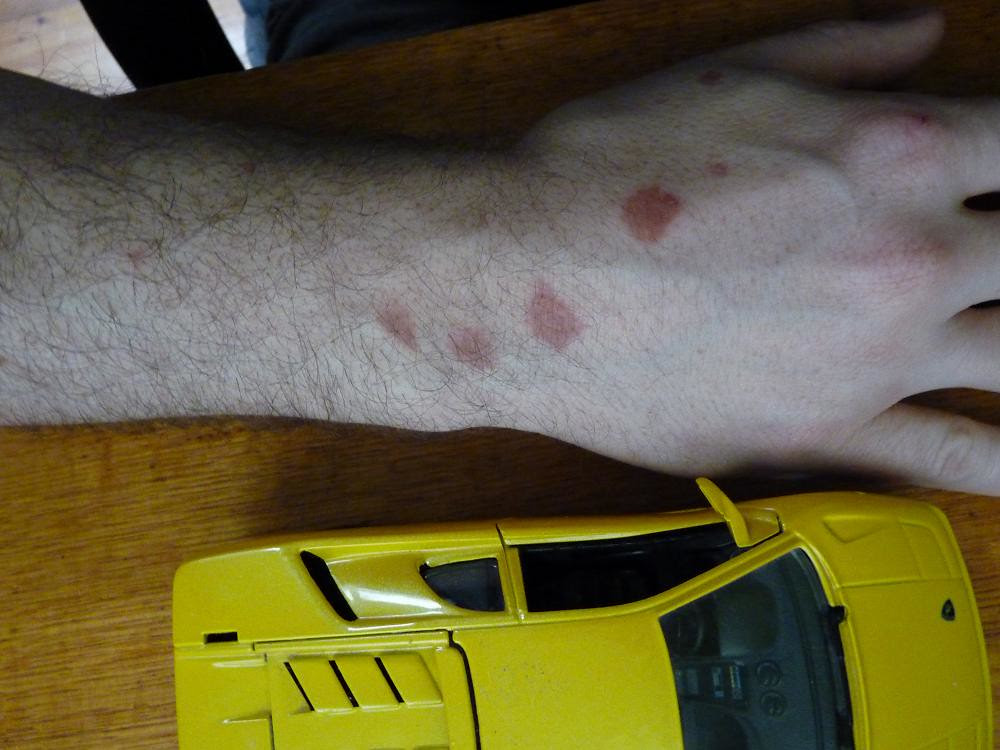 Please let all take note that I did not flinch
when yon arc of oil did splash 'cross my wrist.
Posted by franzy at 7:57 PM 4 comments: