Internet is flowing through the wires and the air on Bribie! As is the milk froth down at the local CC ... I am perfecting my previously flawed technique of frothing the milk and learning what the buttons do. It's not as difficult as you might think, there are only two. I will blog further about coffee making techniques and follies in the future when I have more phd work to do.

In celebration of my impending internet connection I am writing a meme blog on Word to save and post later when (if) the internet happens. If you are reading this on my blog then it has either a) happened or b) I am at the library furiously clicking ‘Post Blog’ while trying to multitask my bank account, my email and blogger in the fervent hope that it doesn’t all efficiently shut down before I can save my work.

Anyway, I’ve been tagged by Myninjacockle and the meme seems appropriately self-indulgent for someone looking to avoid the dreaded first steps of a second draft, so here flows nothing:

What Was I doing Ten Years Ago?

I was also entering a stint of mad crazy employment in order to save for a large overseas trip that was going to save me from university. By the time uni finished in around August (or whatever stupid-early time of year it finishes) I was working around 40 hours a week in four or five separate places of employment. I was a telemarketer for a fly-by-night rental-listing company, a drinks carrier for the corporate perverts at Footy Park (never had my arse pinched by so many drunk businessmen), a waiter at a gypsy restaurant and a watch salesman to name just a few.

Five Snacks I Enjoy in a Perfect, Non-Weight-Gaining World

Five Snacks I Enjoy in the Real World

Sorry, girls. It’s the same as above. I don’t buy into food-based guilt trips because I firmly believe that they are a psychological trick designed by corporations to manufacture desire for the products that they sell and to fuel support for capitalism in general as the new religion. You eat and then you feel guilty and so then you shop and so then you feel guilty and so you eat etc. And, if you don’t believe that, I don’t really snack. I eat a really fucking big meal and then wait until the next one.

Five Things I Would Do if I were a Billionaire

Five jobs that I have had.

Hmm. See above, but I’ll elaborate.

Three of my habits:

Five Places I Have Lived 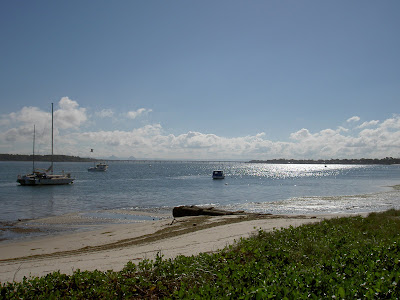